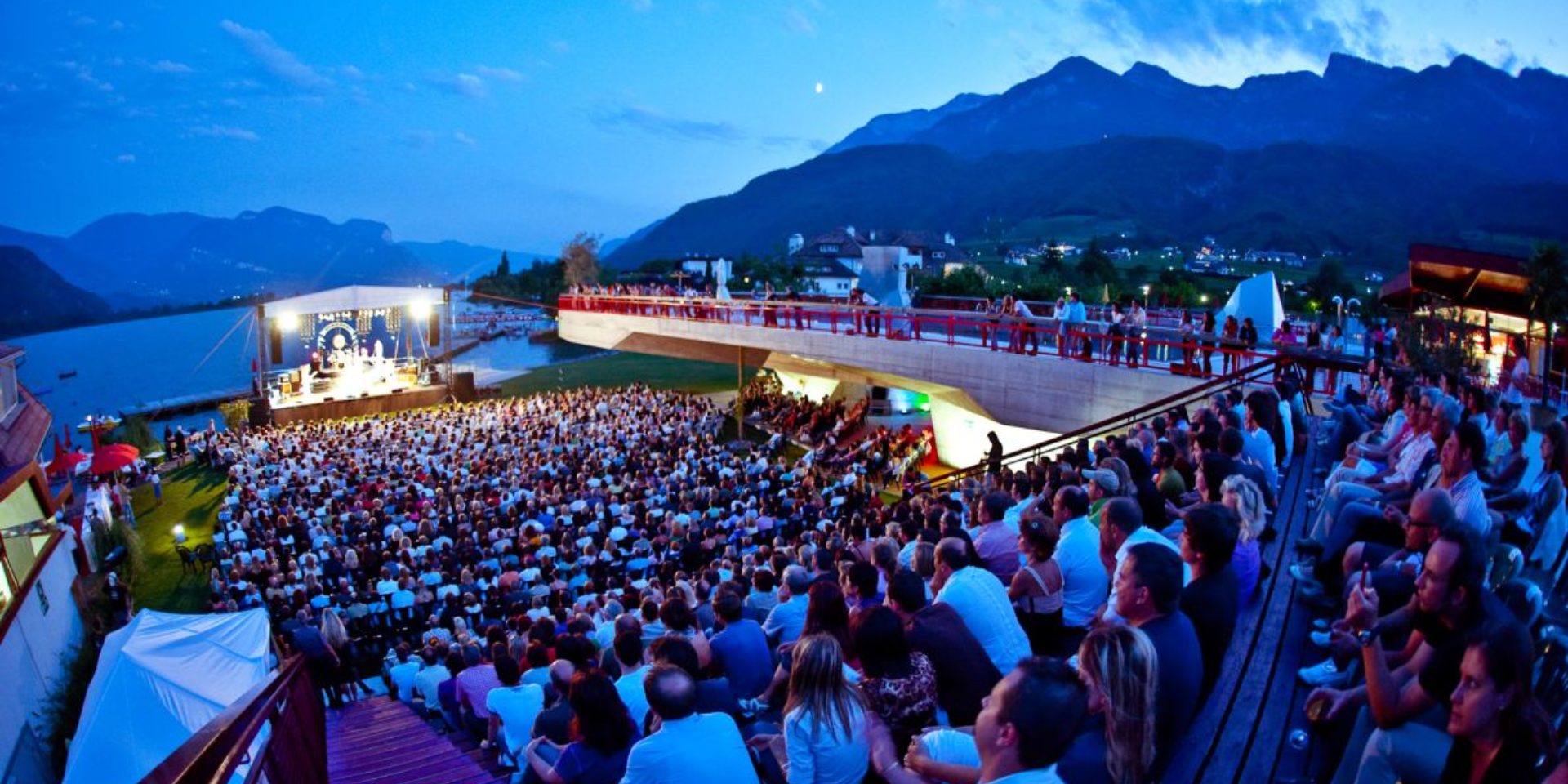 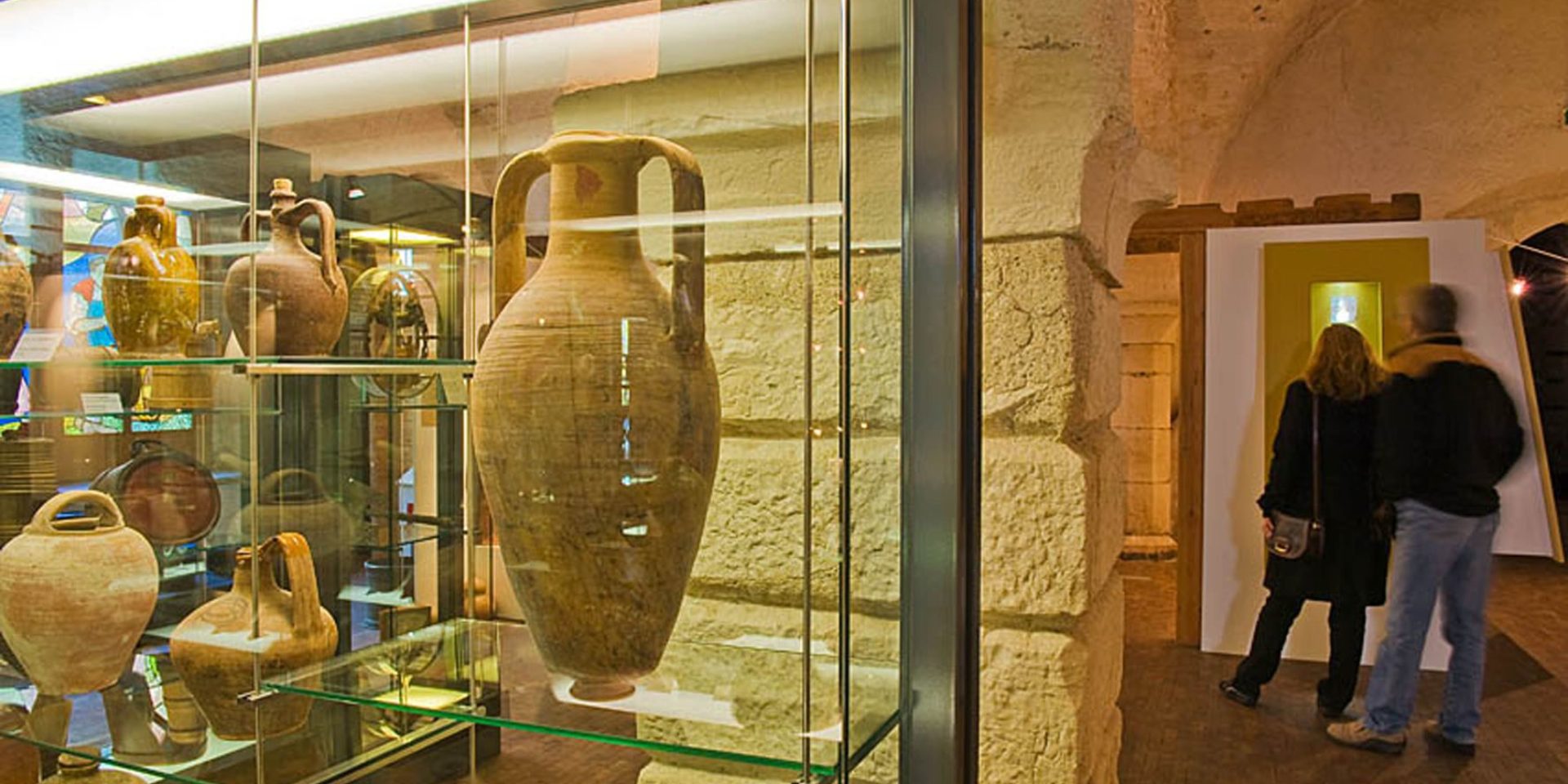 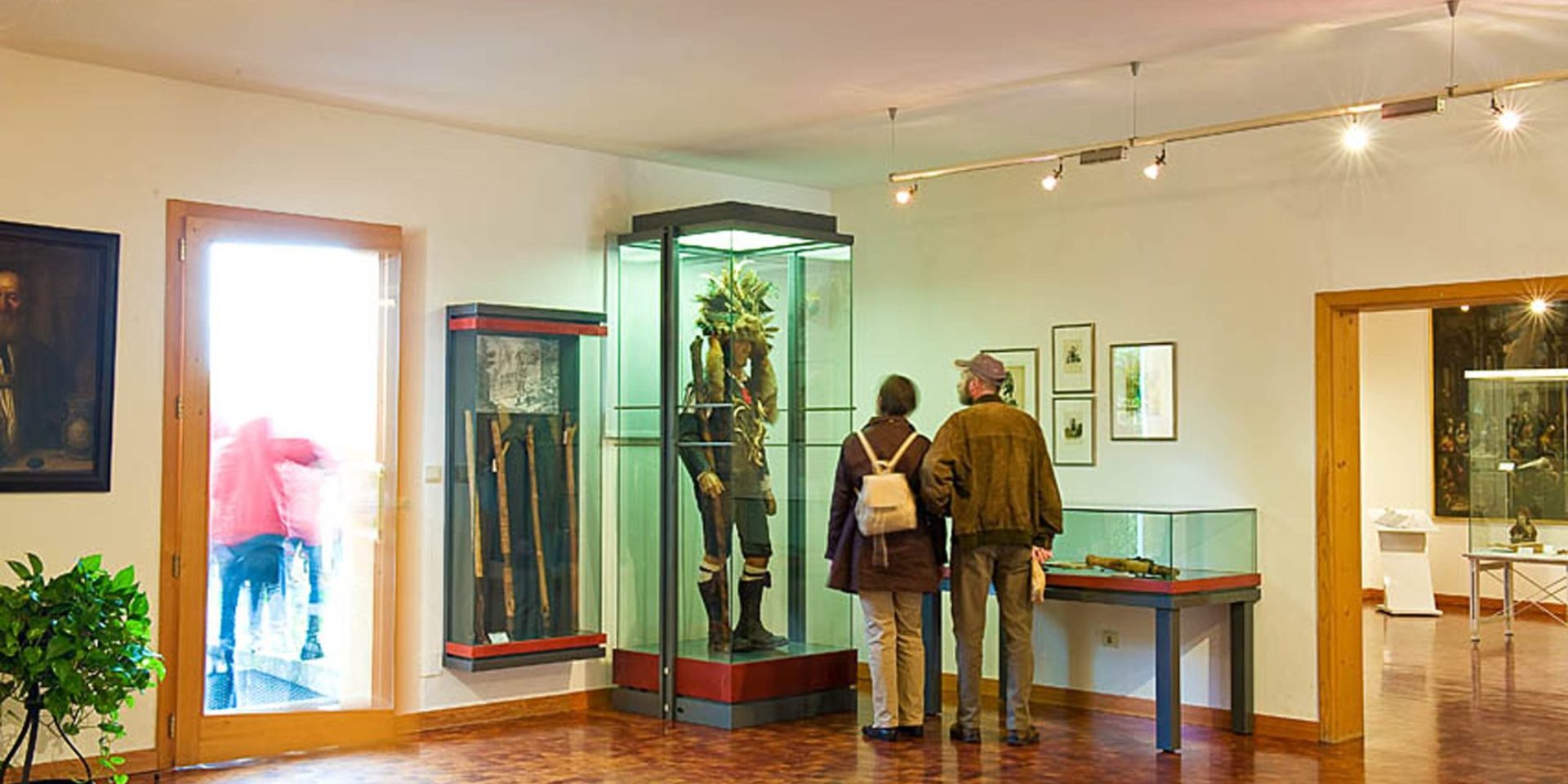 The Mendel Cable Car
Opened in 1903, the Mendelbahn is regarded as the first electric powered cable car in Tyrol and is the steepest and longest continous cable car in Europe. A trip up the Mendel mountain is already an adventure in itself. And then, there's the impressive panorama of the Etsch river valley and the South Tyrolean Unterland!

The South Tyrolean Wine Museum
Innumerable objects impress the visitor with the history and significance of wine in South Tyrol. There are impressive wine presses, wine barrels and other wine production tool and equipment. You will learn informative stories and legends about wine - for example the importance of the “Saltner” as the guards of the vineyards.

Lake Side Performances
All day long, it’s the beach but in the evening, it’s a grand theater. Year after year, summer evenings at the lake are filled with magical theatrical productions on the floating stage, including musicals, cabaret, film, and comedy, which compete only with the already fairy tale atmosphere all around Lake Kaltern. 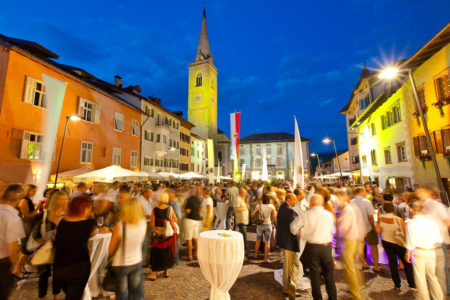 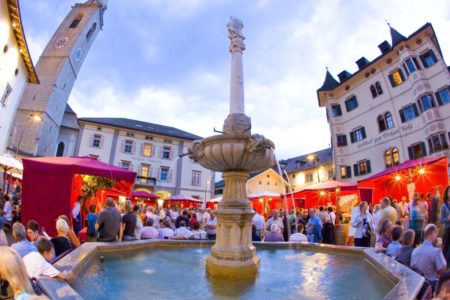 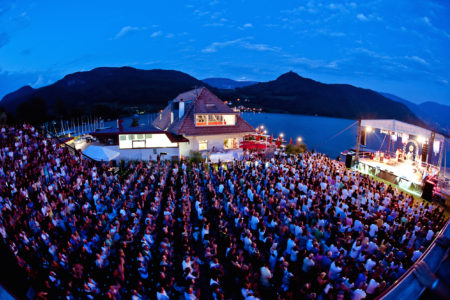 The Leuchtenburg ruin
The Leuchtenburg was the seat of the Counts of Rottenburg, mentioned for the first time in documents of 1286. It might have been established around 1200. Beautiful view over Lake Kalterer See, the South Tyrolean Wine Road and the Etsch Valley.

Spring Valley
"Spring Valley", which is found in the Mitterberg hills between the village of Montiggl and Lake Kaltern, is a botanical sightseeing wonder. Geographically, it is referred to as Fabióntal. Since the valley is both sunny and wind protected, springtime begins earlier here than at other locations.

Messner Mountain Museum - MMM Firmian
The Messner Mountain Museum Firmian is located in Schloss Sigmundskron near Bozen and the focus of this museum lies not only in the art and history of mountain climbing, but extends to the impressions mountains make on people. There are paintings, pictures, sculptures, artifacts and many memories associated Reinhold Messner's numerous expeditions on exhibit. 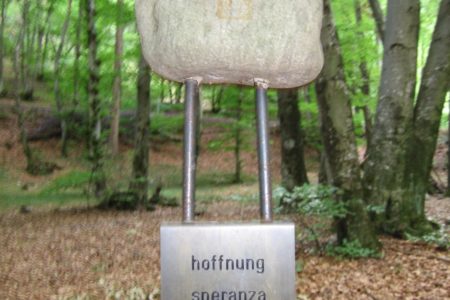 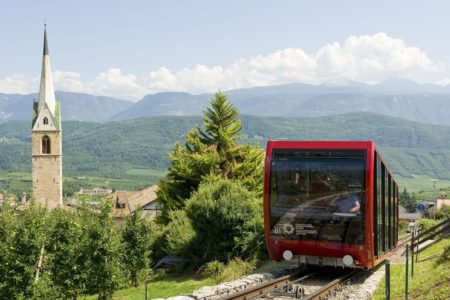 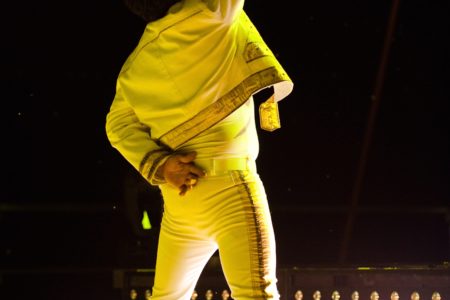 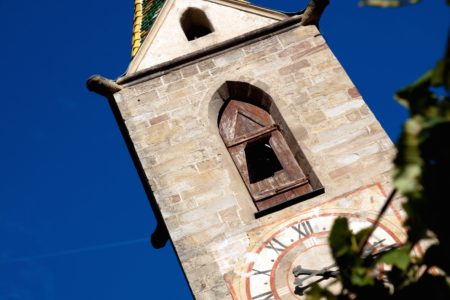